Dr. Rudolph A. passed away peacefully on November 15th, 2022, at Jones-Harrison Senior Living facility in Minneapolis, MN where he was close to family. He was 91 years old. “Rudi” was born in Winnipeg, Manitoba on January 30, 1931. He was preceded in death by his wife Frieda Klassen, his eldest son Karl Klassen, his parents Henry and Catherine Klassen, his brothers Frank and Arthur Klassen, and his sister Greti Peters. He is survived by his sister Mera Neufeldt (Leonard Neufeldt) and brother-in-law Peter Peters (Greti), his children Thomas Klassen (Mary Johnson), Stephen Klassen (Amelia Henry), and Jeffrey Klassen (Jessica Mizia), and his grandchildren Abby, Matthew (Sarah Klassen), Madison, Sam, Paige, Mason, Justina, and Lydia.

Rudi was born to parents who were Russian Mennonite immigrants to Canada. Their emphasis on education was present in all of their children. He took his college education through United College in Winnipeg and then entered Medical school with his brother Arthur at the University of Manitoba, Winnipeg. He met his wife Frieda in German class at the University and soon fell in love. They were married on June 25th, 1956. Following graduation from Medical School in 1956, Rudi and Frieda Spent time in northern Manitoba and Alberta providing medical care to Hutterite colonies. They then moved to Lamoure, North Dakota in 1958 where Rudi practiced as a general practitioner until 1963. During this time in Lamoure, he grew in his interest for the field of Orthopedics and they had their first two boys. Rudi and Frieda moved to Minneapolis in 1963 so that Rudi could take further education in Orthopedics at the University of Minnesota. It is here that he shaped his future career in the field of Pediatric Orthopedics and Spine surgery. They also had two more boys! In 1967, with four children in hand including an infant, Rudi and Frieda set off on their next adventure and moved the entire family to Tunis, Tunisia to help develop a hospital under the auspices of CARE. He further developed his expertise taking care of endless children suffering from polio and severe deformities. In 1969 they moved back to Minneapolis so he could take his medical board exams. Soon thereafter he accepted a position at the Mayo Clinic in Rochester. He spent the next 37 years partnering in the development of the Pediatric Orthopedic and Spine surgery programs at Mayo. He touched the lives of many in hopes of providing them a better future. Some of his patients followed him into his retirement and continued to visit him up until his passing. In total, his career had spanned 50 years in medicine and impacted countless children and families.

Rudi was an avid outdoorsman. He spent his younger years transporting ice cut from the shores of lake Winnipeg on his bicycle to the local neighborhood, to mapping for the Canadian government in the Northwest Territories while on break from college. Frieda was such a trooper. They even spent their honeymoon living in a tent outside of Jasper National Park, building a cabin for a previous professor. The whole family adventured on many camping and skiing trips together, and Rudi also enjoyed hunting and fishing trips with friends and his boys. He and Frieda engendered the spirit of adventure and hard work in all of their boys. His children and grandchildren live all across North America and the globe. His enthusiasm for Orthopedics has inspired two further generations of Orthopedists in the family. Although his presence will be missed, his spirit runs strong in his children and grandchildren.

Services to be held at a later date to allow family to attend. In lieu of flowers, the family asks that charitable contributions be considered for CARE (www.care.org) 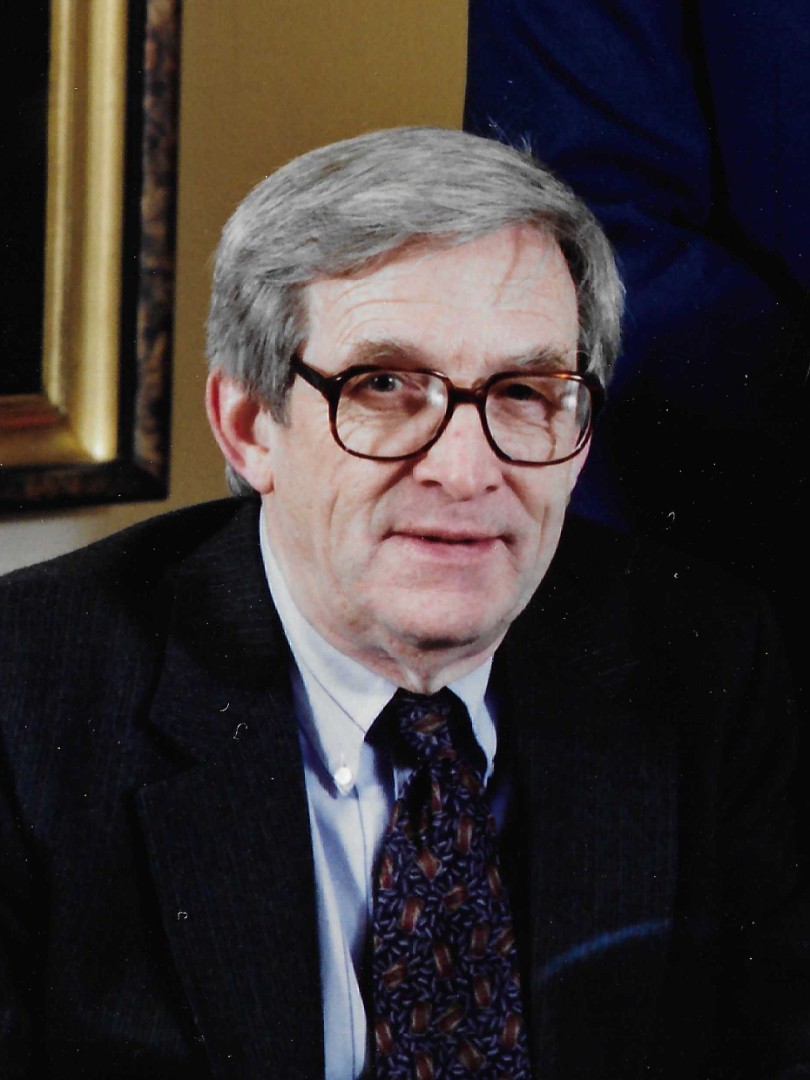