Ruth Nellie Marie Tulledge, 89 years old, of Rochester, MN died on November 18, 2022 from complications of a stroke, at Season’s Hospice in Rochester, MN.

Ruth was born in Hilbert, Wisconsin on May 17, 1933 to Helen (Perock) and Walter Schmidt. She moved to Oshkosh, Wisconsin as a child where she attended St. Mary’s Catholic School through Junior High School, graduating as the Valedictorian. In June 1951, she graduated from Oshkosh High School with highest honors. She received an RN degree from Mercy Hospital School of Nursing. Her first nursing job was as a clinical instructor at Mercy Hospital School of Nursing.

Ruth met the love of her life, C. Dean Tulledge at Leon’s Frozen Custard, where she worked as a car hop. On September 10, 1955, she married Dean at St. Mary’s Catholic Church in Oshkosh, Wisconsin. They moved to Madison, Wisconsin where Dean was completing his college degree. They spent their first few years of marriage there. While there, Ruth assisted with opening the first, post-anesthesia recovery room. The couple moved to Rochester in 1962 when Dean was hired by IBM.

Ruth and Dean lived most of their married life in rural Rochester (Genoa area), where they enjoyed raising their family. Ruth gardened, canned, and made jam for which she won blue ribbons at the Minnesota State Fair. After the children had grown, and a 25-year hiatus from work, Ruth reentered the workforce as a Registered Nurse for Mayo Hospice, Shamrock Nursing, Nutrisystem, IBM, and Crenlo. She also enjoyed traveling internationally with Dean, seeing many parts of the world together.

She is survived by her three children, Daniel (Pamela) Tulledge of Hillsborough, NC, Sidna Tulledge-Scheitel (Mark) of Rochester, MN and Suzanne Dahl (Manny Perez) of Lakeville, MN and her sister Patricia Doemel (John) of Oshkosh, Wisconsin. Ruth has eight grandchildren and six great-grandchildren. She was preceded in death by her husband, parents, two sisters, and a brother.

The Funeral Mass for Ruth will be held on December 2, 2022 at 11:00AM at Pax Christi Catholic Church with Rev. John Sauer officiating. Visitation will be held one hour prior to the Mass at the Church. Burial will be in Center Grove Cemetery, Douglas, MN.

Memorials are preferred to St. Vincent DePaul (at Pax Christi Catholic Church) or Season’s Hospice, whose staff compassionately cared for Ruth since October 14, 2022. 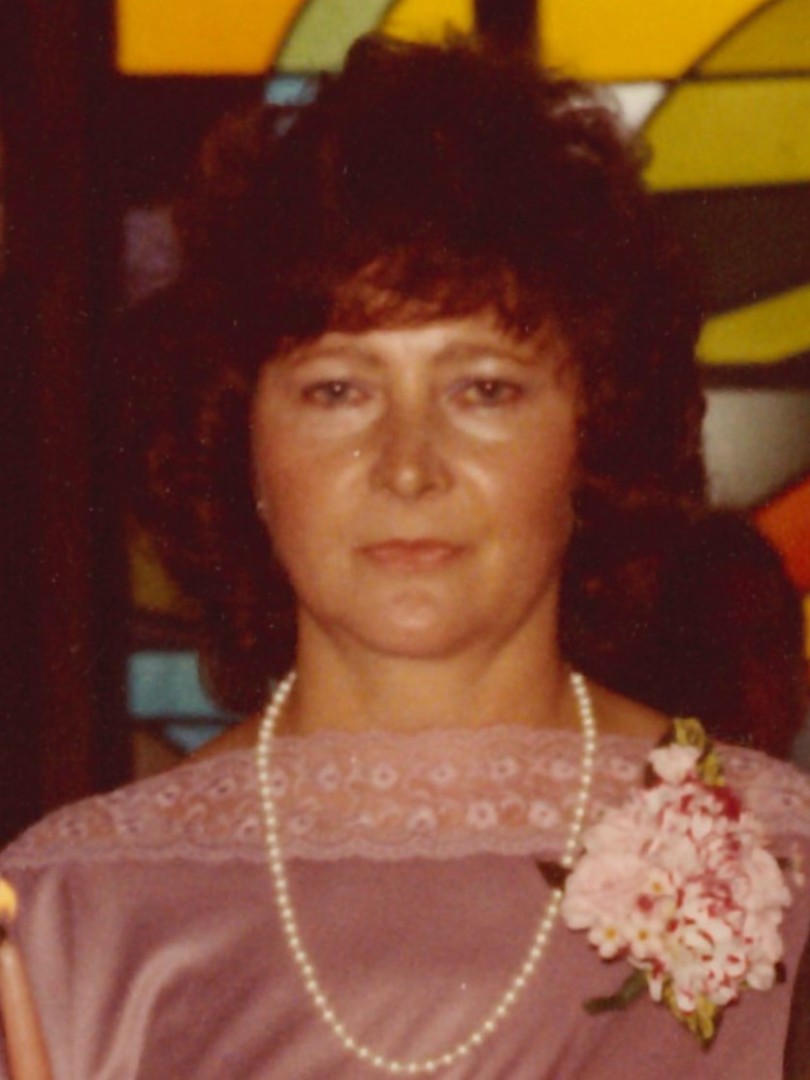 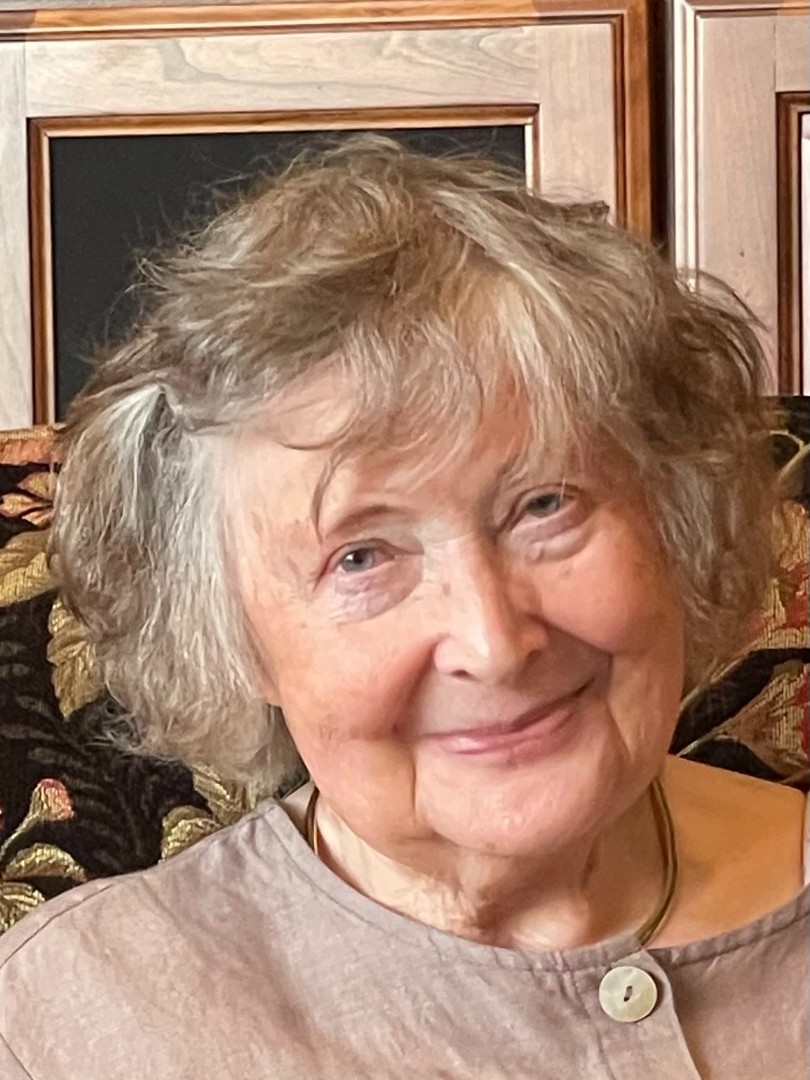