Sister Margaret Boler, 89, a Franciscan Sister of the Congregation of Our Lady of Lourdes, Rochester, MN, died at Assisi Heights, Tuesday, May 10, 2022. Margaret Ann Boler was born January 19, 1933, in Rochester, MN, to John and Gertrude (Spencer) Boler. She entered the Sisters of St. Francis in 1951, received the name of Sister Mary More, and made perpetual vows in 1956. She earned a B.S. degree in Elementary Education in 1965 from the College of Saint Teresa, Winona, MN. She further completed an M.S. degree in Social Work in 1977 from the University of Illinois, Chicago, IL and received her License in Clinical Social Work in 1980. She continued to receive additional certifications in Religion Studies from the College of St. Teresa, Winona, MN, 1969; Humanities I, II, III from the University of Minnesota, Minneapolis, MN, 1971; Theology and Scripture from Weston Jesuit Theological Seminary, Cambridge, MA, 1995; Clinical Pastoral Education from Interfaith Ministries, Providence, RI. She completed an internship at St. Elizabeth Hospital, Boston, MA, 1996. In 1953, Sister Margaret began her extensive teaching ministry in Education at parochial schools in Golden Valley, Rochester, St. James, Fulda, North St. Paul, MN; Chicago, IL; and Portsmouth, OH. She served as a Principal at St. Gabriel and St. Peter in MN from 1967-1974. She began working as a Social Worker in Chicago, IL after receiving her Master’s degree and was employed by Lutheran Social Services of Illinois from 1978-1984. She then returned to teaching junior high in Chicago, IL from 1984-1987. From 1987-1994 she became a Coordinator of Human Resources at Assisi Heights. Upon completing her term there, she pursued further education from 1994-1997 and became a Hospice Chaplain in Baltimore, MD from 1997-2007. After a long tenure, she retired to Rochester, MN to volunteer in 2007. Throughout the course of her ministries, she was actively involved in the community and Church joining a number of committees including the Board of Education, Parents Club Board, Philosophy of Rel Education Committee, Archdiocese of St. Paul/Minneapolis, Reporting to Parents Committee Chair, Pupil Testing Committee, Logan Square Neighborhood Association, Chicago Alliance for Neighborhood Safety, Poverty Commission, Properties Committee, Testament Committee, Life Development Committee, Franciscan Fund Task Force, Long Range Planning Committee, Challenge II Committee, Cojourner Advisory Council, and Saint Marys Hospital Sponsorship Board. She retired to Assisi Heights in 2011. Survivors of Sister Margaret include her Franciscan Sisters with whom she shared life for 72 years; one brother, Frank Boler; one sister-in-law, Elizabeth Boler; and 15 nieces and 15 nephews. She was preceded in death by her parents; brothers, John, Paul, L. Joseph and James Boler; and sister, Virginia Flicek. A private Funeral Liturgy will be held at Assisi Heights at 11:00 a.m., Thursday, May 19, 2022. Burial will take place this summer during a family reunion. To view the funeral, go to www.rochesterfranciscan.org Suggested memorials are to the Sisters of St. Francis, Office of Mission Advancement, Assisi Heights, 1001 14th St. NW, Rochester, MN 55901. 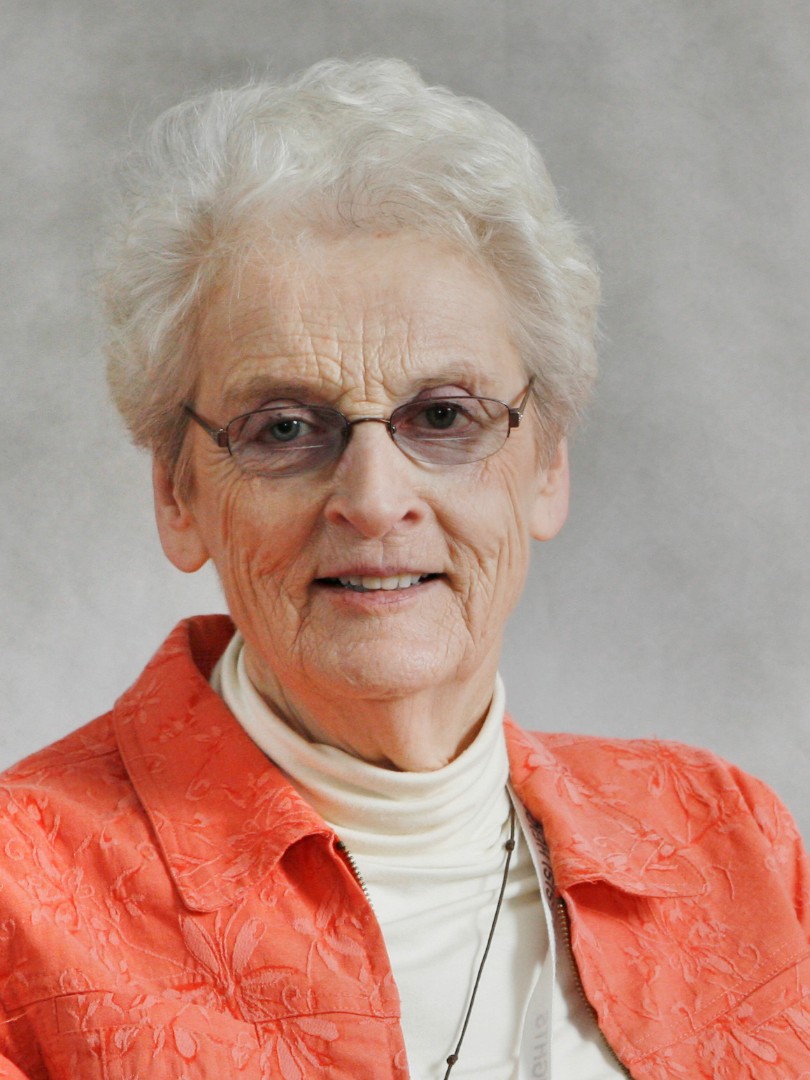