Sister Ronan Degnan, 95, a Franciscan Sister of the Congregation of Our Lady of Lourdes, Rochester, MN, died at Assisi Heights, Monday, May 9, 2022. Rosemary Ann Degnan was born November 9, 1926, in Lewiston, MN, to Bernard and Ellen (Ronan) Degnan. She entered the Sisters of St. Francis in 1945, received the name of Sister Mary Ronan, and made perpetual vows in 1950. She earned a B.S. degree in Math in 1954 from the College of St. Teresa, Winona, MN. She further completed an M.A. degree in Secondary Education in 1960 from Catholic University, Washington DC, and continued Post Masters work at the University of Connecticut from 1969-1970. In 1947, Sister Ronan began her extensive teaching ministry mainly in Secondary Education at parochial schools in Chicago, IL; Portsmouth, Columbus, OH; and Albert Lea, Austin, Owatonna, Sleepy Eye, Winona, MN. She then transitioned into college education, becoming an instructor at the College of St. Teresa in Winona, MN in 1970 and then teaching Math at community colleges in Colorado Springs, CO in 1971 for 20 years. After a long tenure, she retired in 1991 and became a volunteer for women’s issues. Throughout the course of her ministries, she was actively involved in the community and Church joining a number of committees including the Women’s Commission, Vocation Committee, Domestic Violence Prevention Center, Ecumenical Social Ministries, and ESL tutoring. She retired to Assisi Heights in 2002. Survivors of Sister Ronan include her Franciscan Sisters with whom she shared life for 77 years; one sister, Katherine Degnan; one brother, Charles Degnan and numerous nieces and a nephew. She was preceded in death by her parents; brother, Ronan Degnan; and three sisters, Jeanne, Bernadine, and Patrice Degnan. A private Funeral Liturgy will be held at Assisi Heights at 11:00 a.m., June 1, 2022. Her body has been donated to Mayo Clinic for research. A private burial will be held sometime in the future. To view the funeral, go to www.rochesterfranciscan.org Suggested memorials are to the Sisters of St. Francis, Office of Mission Advancement, Assisi Heights, 1001 14th St. NW, Rochester, MN 55901. 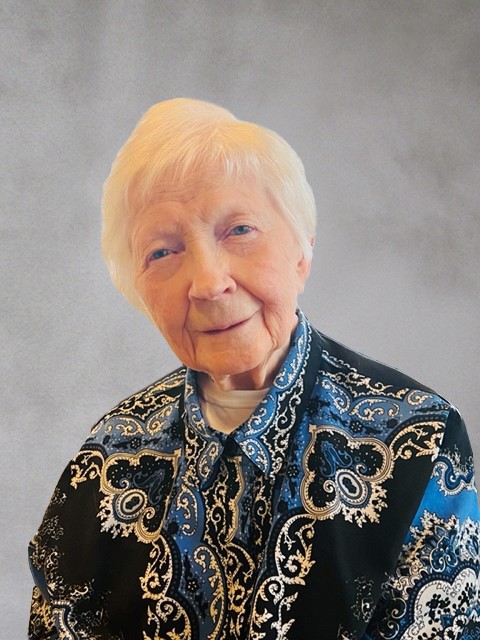