Suzanne Alisa Ballard, loving mother, grandmother, and sister passed away on Tuesday, August 1st, 2022 at St Marys Hospital in Rochester, MN after a quick, but fierce battle with cancer. She had just recently celebrated her 62nd birthday.

Sue was born on July 21st, 1960 in Detroit, MI to James and Margot (Lievertz) Ballard. By the time she was 2 years old her dad’s job had moved them out to Boulder, CO. There she grew into a happy, bell-bottom wearing hippy, complete with flowers in her hair and learning how to play the guitar in the park. So it was a shock when her dad got grabbed by IBM and moved her to Rochester, MN. A much different place in the 1970’s and no place for a teen with flowers embroidered in her clothes. She had many stories about her years spent running away to the coast. In those tumultuous years, she would find her best friend and heterosexual lifemate Laurie Kvale, who would be with her, at the end. Sue also had many stories about her years running with the biker boys, and many she took to her grave. Sue was a spirited, spit-fire, bull-headed woman. Five men couldn’t tame her with a ring. She moved to many towns around SE Minnesota. When she held the last name Bergdale, she helped resurrect the Harley-Davidson store in Albert Lea, while raising her 3 daughters. She spent the last 26 years living in Austin. She spent years working at IBI Data in Brownsdale, before her first battle with cancer.

The last couple of years she has been spending time helping her grandchildren grow, tending to her garden, loving her dog Sasko, and playing RPGs on her computer. Sue also loved her time spent at Circle Sanctuary and Brushwood in drum circles and with friends. Sue loved jamming out to music on road trips, playing her guitar (while no one was looking), singing (when no one could hear), spending time with her family, camping, communing with nature, and travel, which she didn’t get a chance to do enough of.

Sue was preceded in death by her father, James, and mother, Margot. Sue is survived by her three daughters Robyn Hawkins of Owatonna, MN, Lynn Fricker of Austin MN, and Trisha (Jake Anderson) Bergdale of Austin, MN; her sister Christiana (Robin) Maxson of Mantorville, MN , eight grandchildren, 3 great grandchildren, and many cousins

A Celebration of Life is being planned by the family to be held later this summer. Memorials to the family are preferred in lieu of flowers.

Macken Funeral Home of Rochester MN assisted with the arrangements. 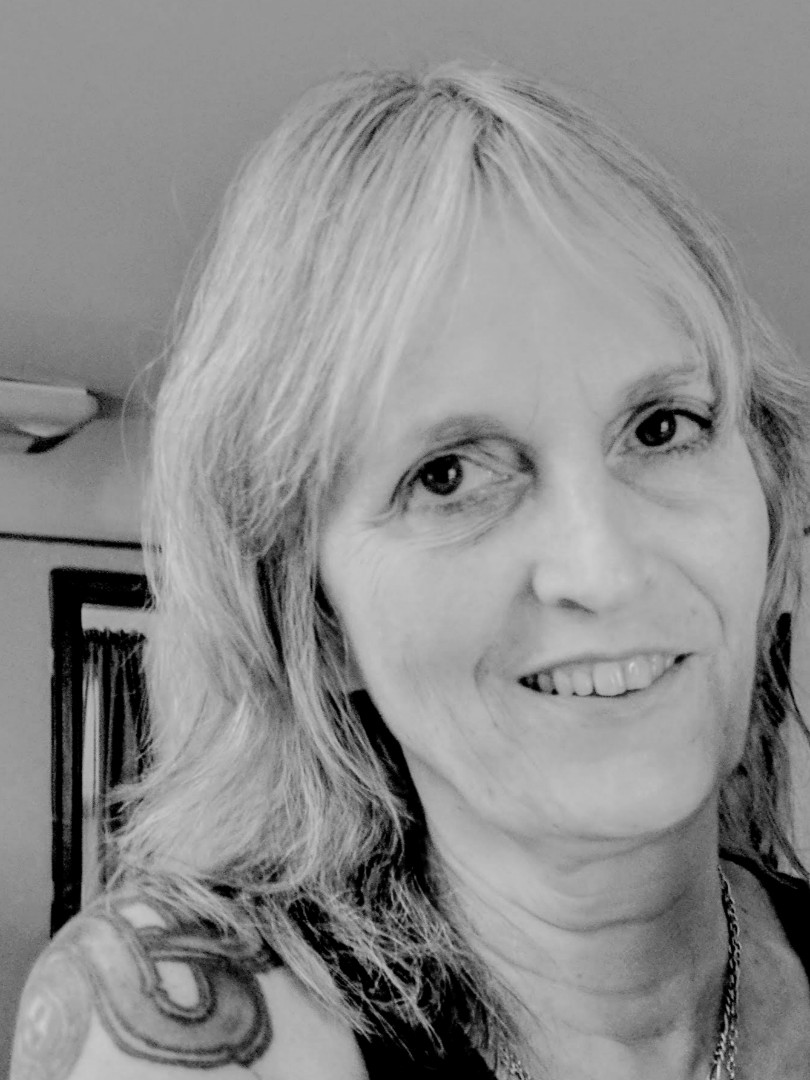