Theresa Karwoski was born on November 3, 1928 to Louis and Mary (Witczak) Karwoski in Chicago, Illinois. She lived with her family above a grocery store that her father owned. She married Edmund Karwoski on October 15, 1949 and settled into their family home on the Northwest side of Chicago. Together, they had three boys, Ed, Ron and Don. She was employed as a Mail Room Manager at Banker’s Life and Casualty until she retired at age 70. She moved to Rochester, MN in 2015 after the passing of her husband and eldest son.

Theresa cherished her independence and always tried to make life easier for those around her. She was a voracious reader and loved tending to her flowers, tomatoes and hummingbirds. She valued spending time with her family and friends and focused on spoiling her grand and great-grandchildren. She enjoyed cooking her Sunday steaks, playing Farkle and Bingo and going on excursions with her many friends at The Homestead.

She was preceded in death by her parents, husband, son (Ed), brothers (Louis and Leonard), sister (Joan) and daughter-in-law Karen (Don).

The family would like to thank the staff at St. Mary’s Hospital, Rochester MN Rehabilitation and Living Center and ProMedica Hospice Care for the exceptional care she received.

Funeral Mass will be celebrated on Thursday, August 18 at St. Pius X Catholic Church, 1315 12th Ave NW, Rochester, MN at 11:00 am. There will also be a graveside service at St. Adalbert Catholic Cemetery in Niles, IL at a future date. 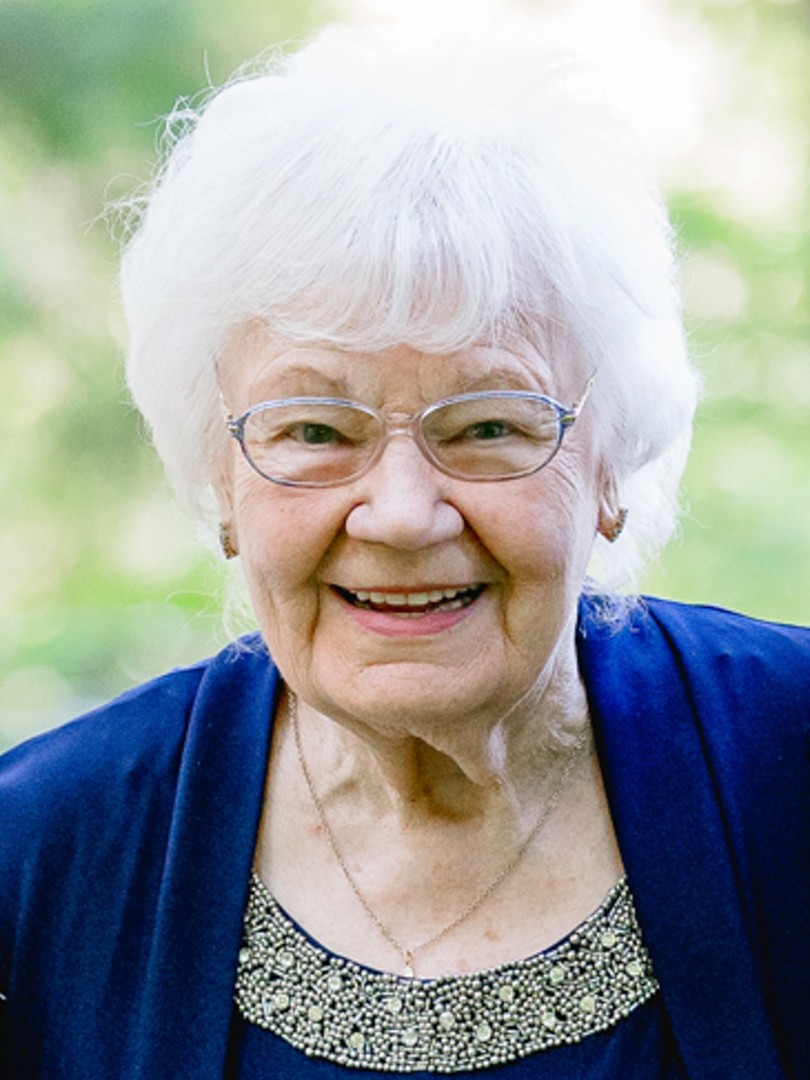