William “Bill” Lloyd Jeffers, age 80, of Rushford, Minnesota passed away surrounded by family at home after a 3 year battle with cancer on November 22, 2022. William was born on July 8, 1942 to parents Lloyd and Aletha (Young) Jeffers in Preston, Minnesota.

Bill was raised on a farm near Peterson and graduated from Peterson High School in 1960. He enlisted into the Army Reserves in October 1964 - October 1970. On November 26, 1969, he was united in marriage to Carol (Eickhoff) Utley. He welcomed three little girls, Star, Alecia, and Sandi, into his life with that union. Bill and Carol adopted a son, Reid, in 1973 and their family became complete.

Throughout his lifetime, he had been a logger, dairy & hog farmer, and worked for the State of Minnesota Highway Maintenance Department. He enjoyed traveling, attending his grandchildren’s activities, watching sports of all kinds, and spending time with family and friends. He also enjoyed listening to classic country music. Bill and Carol were fortunate to enjoy part of their retirement in Arizona for 8 years. 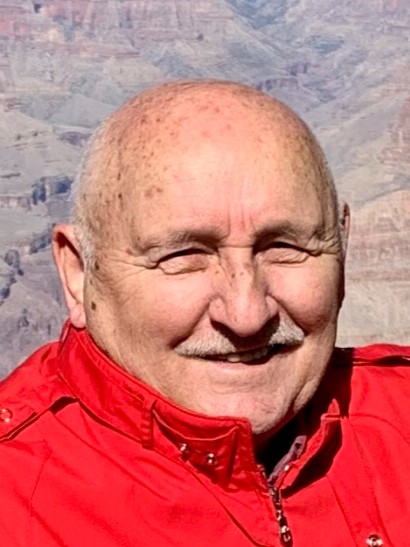